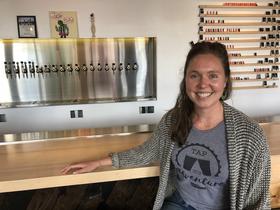 At Fifth Frame Brewing on St. Paul Street in downtown Rochester, Carolyn Stiles starts talking to me about her favorite beer.

"I really enjoy a good pilsner, like, a well brewed pilsner," she tells me.

Stiles is part of an ever-growing group of craft beer enthusiasts across the country.

Rochester alone has over a dozen breweries experimenting with different malts, hops, and yeasts to make hundreds of local beers. With this rapid growth, Stiles saw an opportunity to start a beer education and appreciation group – just for women. 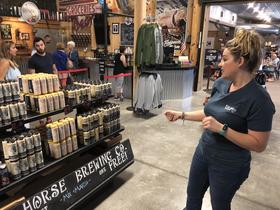 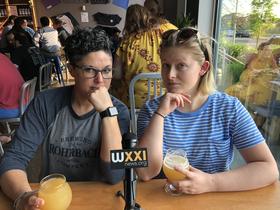 McCaffrey says she wishes people focused more on what she was making, rather than her gender.