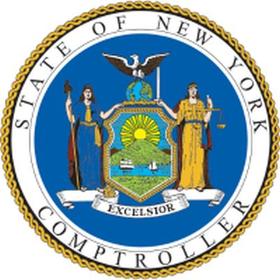 ALBANY, N.Y. (AP) An audit of the state agency in charge of enforcing New York's Do Not Call Law finds that only a couple of the hundreds of thousands of annual complaints of violations get investigated.

color:#0A0A0A">A report released Friday by state Comptroller Thomas DiNapoli says only two complaints made in 2016 and 2017 were referred for enforcement to the Department of State's Division of Consumer Protection. The Democrat says that's out of the more than 400,000 complaints of law violations made by New Yorkers each of those years.

color:#0A0A0A">Auditors also found the amount of fines levied for Do Not Call violations dropped from $1.9 million to $44,000.

The Department of State, which agreed with the audit's findings, says it's working to correct the deficiencies.